Where is Randi? I want my Randi! Listen here!

Ronald Reagan: "Social Security has nothing to do with the deficit." 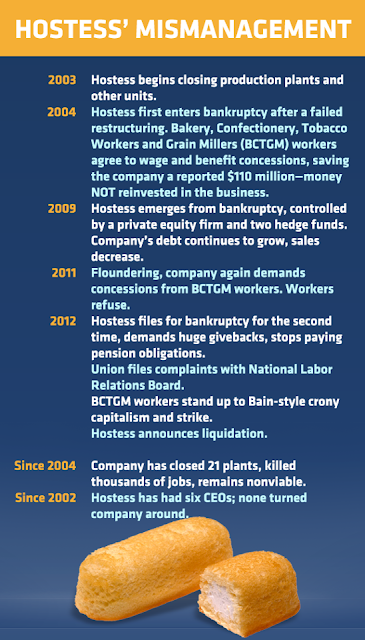 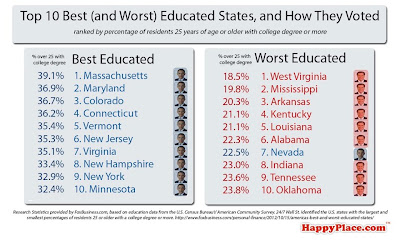 
Says Mitt Romney and Bain Capital are to blame in a woman’s premature death when they closed the plant where her husband worked.


Says Mitt Romney did not pay taxes for 10 years.


President Obama was saying success "is the result of government," not "hard-working people," when he said, "If you've got a business, you didn't build that. Somebody else made that happen."


"A few months into office, (President Barack Obama) traveled around the globe to apologize for America." 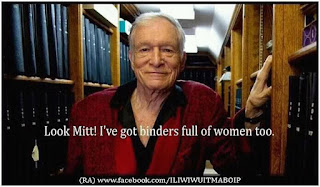